Egg Producer of the Year 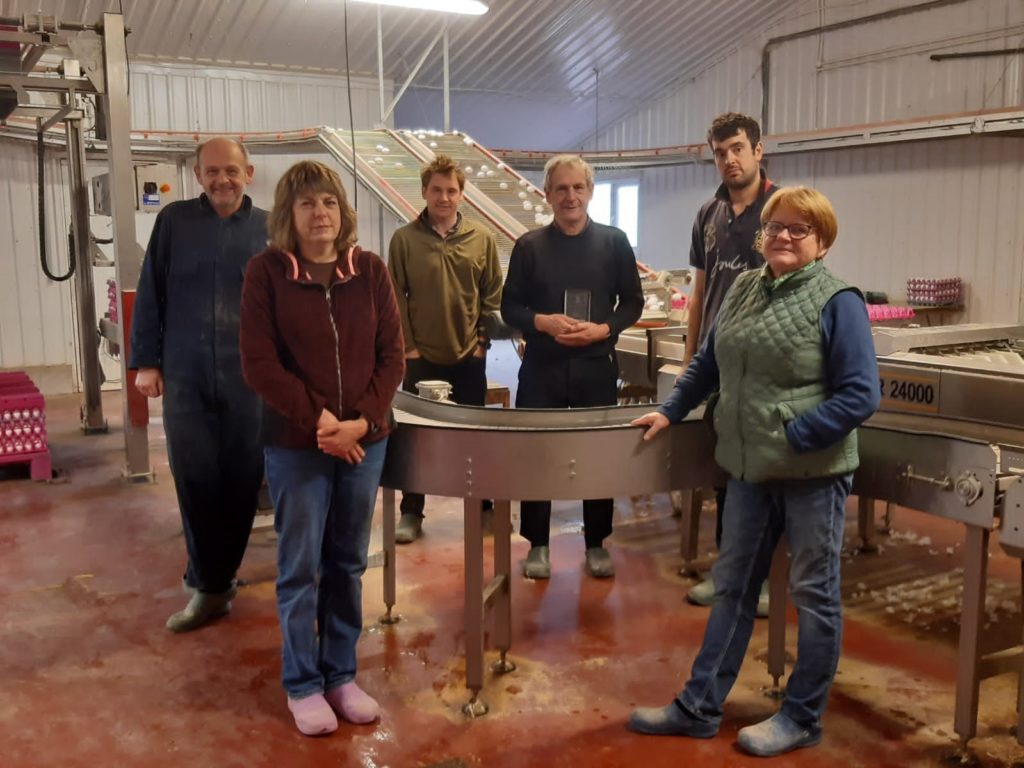 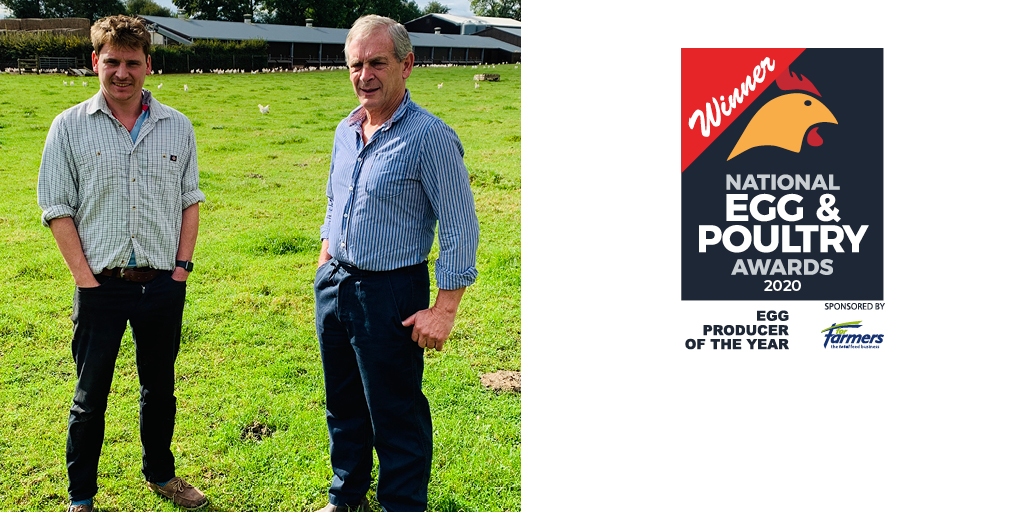 Nick Panniers, of AW & GS Panniers, said he was shocked and surprised to be named Egg Producer of the Year. “It’s been a big team effort to get here,” he said, and thanked Lloyds Animal Feeds and Stonegate for their support of the business.

Very high farm standards and attention to detail plus the support of their suppliers, ensured the win for AW & GS Panniers in this category. Judges were particularly impressed by the focus on productivity and the performance of a recent flock, which achieved a first in the UK of 500 eggs at 100 weeks.

Allan and Gill Panniers and their son Nick farm 64,000 free-range hens on Big Dutchman multi-tier systems. They started in 2007 with 16,000 birds and have expanded over the years.

As of 2018, they decided to move away from brown hens and house 64,000 white Dekalb breed birds at their farm, to be supplied to Stonegate. The majority of these eggs went into pre-pack for Waitrose Essential free-range eggs.

Birds were depleted in December 2019 and have been restocked with 64,000 more Dekalb birds. The birds were brought on to farm as 16-week-old pullets and kept to 100 weeks, a total of 590 days at Wellington Farm. Standard brown free-range hens spend typically 400 days on farm from when they arrive as pullets. So, they have lived a total of 188 days longer than a typical brown hen flock.