Grower of the Year 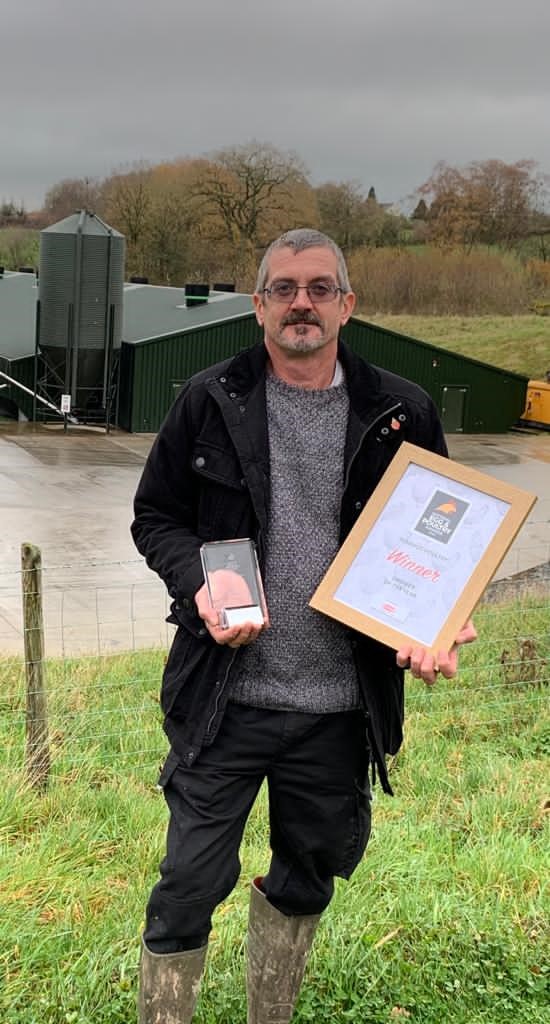 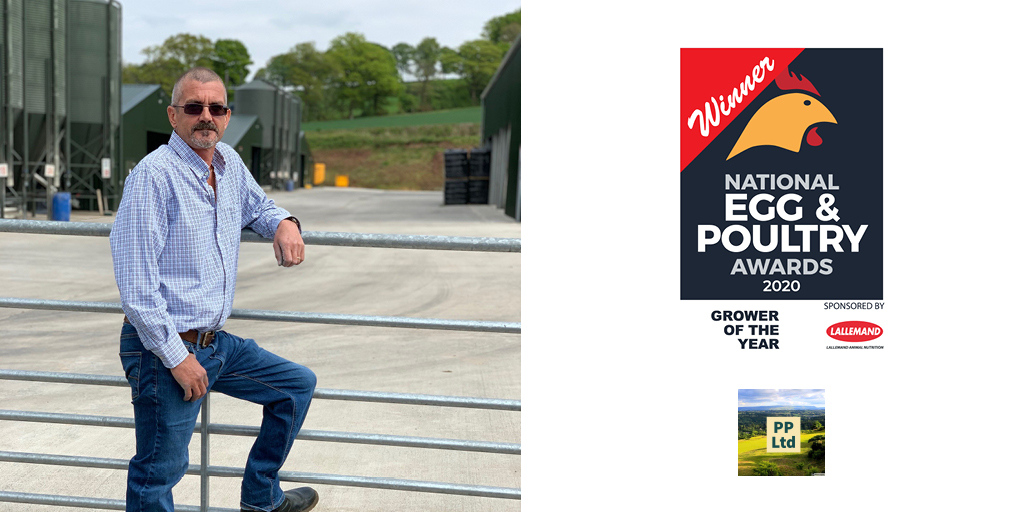 I am delighted to have won, especially against such high calibre entries,” said Lee Baxter. “The standard is very high, so to have been picked is outstanding. It has raised my profile and hopefully will lead to more opportunities to expand my skills and knowledge set.”

The judges said Baxter was an exceptional manager of the farm that is under his control. He is a member of the Aviagen 420 Club and has been over 400 for 12 flocks in succession, achieving low FCR and very impressive weights for the age of bird.

The business is in constant contact with the processor via email and phone to track how performance is running on a crop by crop basis, which helps monitor performance based on a cycle average.

The site operates an all in, all out system with biosecurity measures including no unauthorised access permitted, gates and access doors locked at all times, wheel washing facilities on entry, foot dips, site specific clothing, barrier systems in place in control rooms.

Since the win, Baxter said he had been overwhelmed by how many messages of congratulations he had been sent. He thanked Richard Williams, his employer, “first off for nominating me and giving me the opportunity.” Baxter also thanked Sarah, his wife, and his family for supporting him, and Greg Painter, broiler area manager from Avara Foods “for pointing me in the right direction at the beginning.”