Hatchery of the year 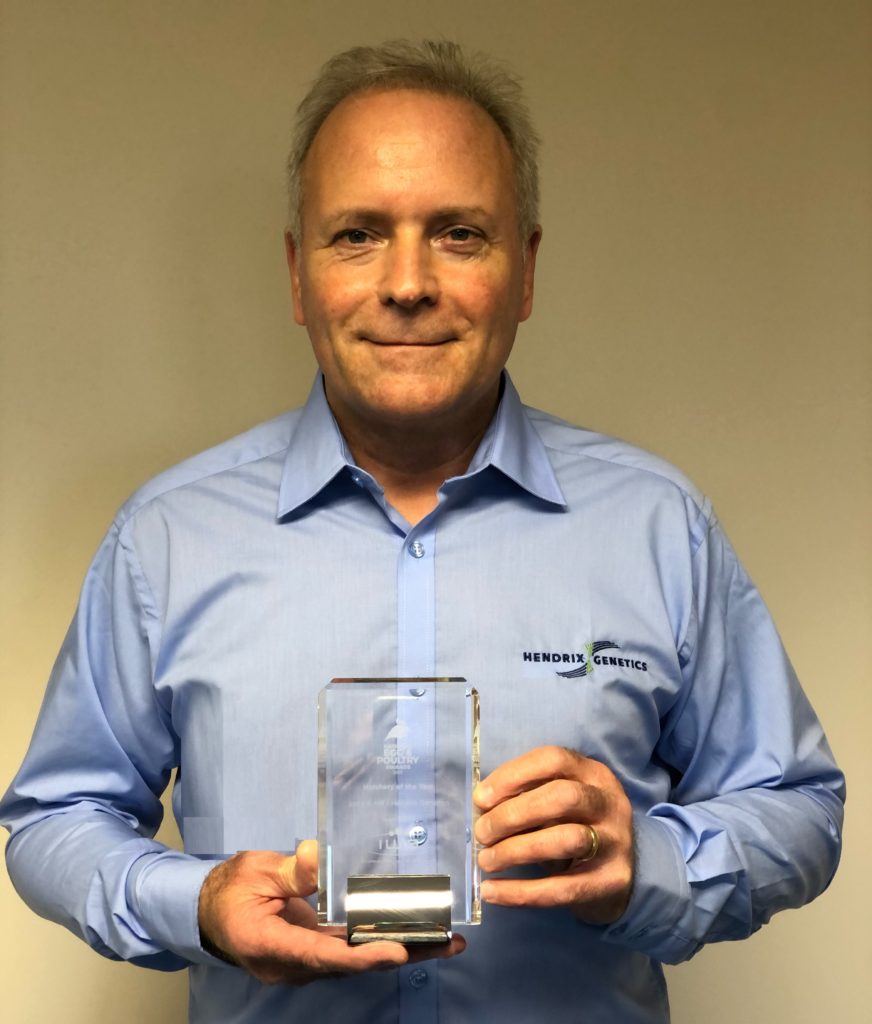 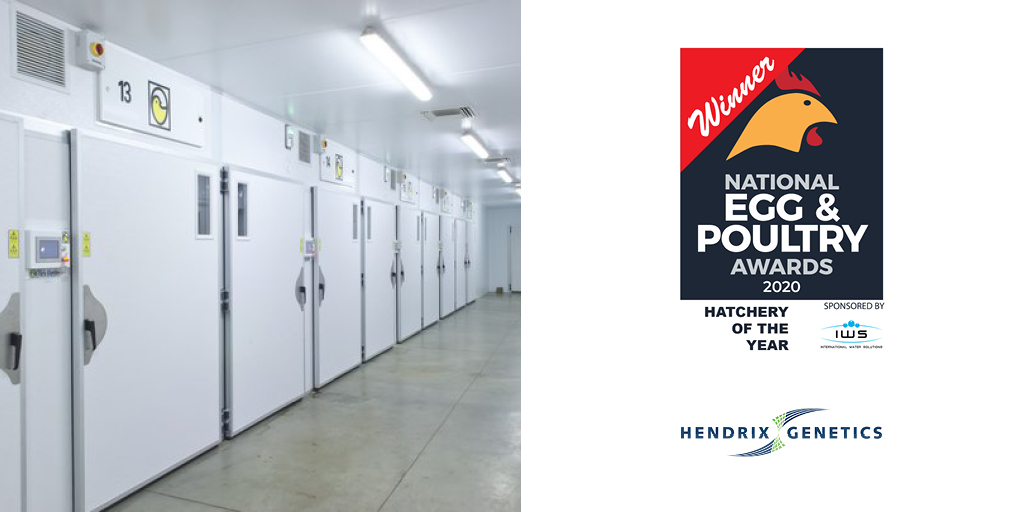 It was great to have our continued commitment to investment in the hatchery recognised in this award,” said Joice & Hill managing director Nick Bailey. “We have been able to improve chick quality, increase capacity and at the same time reduce our carbon footprint. I’m very happy for our hatchery team and the hard work they put into the improvement projects and day to day attention to detail.”

Joice & Hill has demonstrated a commitment to continually invest in its business, recently completing an eight-year expansion and renovation plan after becoming the sole distributor of Hendrix Genetics layer breeds for the UK and Ireland in 2012. The judges noted that parent stock routinely exceeds hatching egg production targets by 10-12% despite rigorous selection criteria.

Modern breeding and hatching facilities, constant investment in advanced incubation facilities and a modern vehicle fleet ensure the business has the capacity to hatch and deliver consistently high volumes of healthy and productive chicks.

Hatching eggs are provided from parent stock farms in East Anglia, owned and managed by Joice & Hill, from which it selects top quality hatching eggs from Bovans, Shaver, ISA, Warren and Dekalb breeders.

Originally built in 1988, over the last eight years an expansion and modernisation programme has ensured it has one of the most modern, bio-secure and efficient hatcheries in the UK.

During the last 12 months Joice & Hill has invested £0.5m in its hatchery and delivery fleet, maintaining its position as a leading UK layer hatchery. This investment completed an eight-year expansion and renovation plan after becoming the sole distributor of Hendrix Genetics layer breeds for the UK and Eire in 2012.

The 30-year-old multi-stage air cooled incubation technology has been completely replaced with state-of-the-art single stage setters and annual chick capacity extended from 10m to 16m females. To do this within an existing hatchery footprint while maintaining the quality and efficiency of deliveries to customers has been a tremendous exercise in project and hatchery management.

The 11 Chick Master A18 and 22 A12 incubators provide an egg incubation capacity of 2.5m whilst the nine new Chick Master hatchers give sufficient hatch space to accommodate the fluctuations in demand. Up to 450,000 females can be hatched in one week. The heat recovery technology installed as part of the project means the hatchery uses only 10% more electricity and only a third of the gas to power the hatchery despite a 100% increase in throughput.

This year the business is investing in automation and dust removal technology to improve working conditions.