Young Farm Vet of the Year 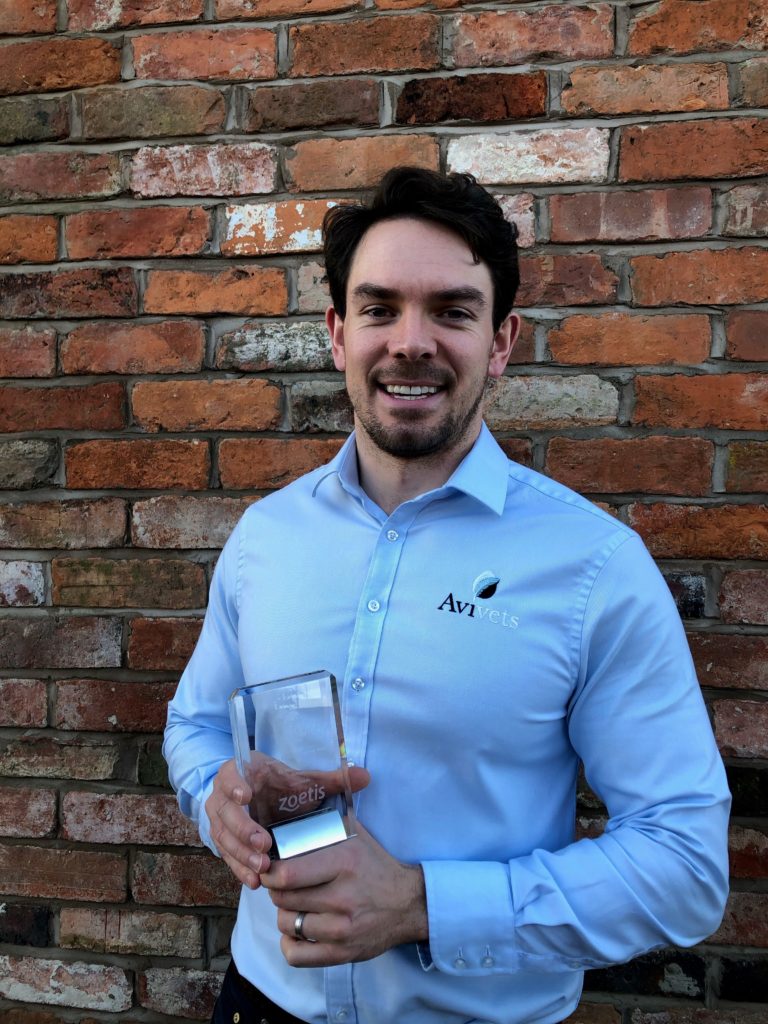 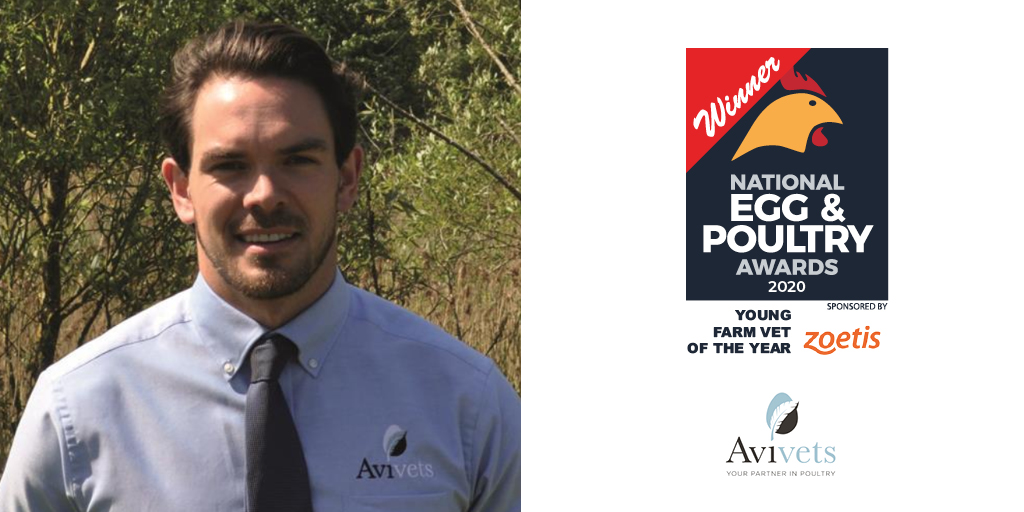 “I’m very pleased to have won the award and I take pride in Avivets being recognised as a fully fledged poultry practice,” said William Garton. “It is really nice to get this recognition after four years of hard work.”

William impressed judges with his enthusiasm for poultry veterinary knowledge and entrepreneurship. He has shown an excellent level of dedication, enriching his experience and qualifications through continuous professional development, while his commitment to farms and flocks is evidenced by glowing praise from clients.

After graduating from Nottingham University he established his own poultryspecific veterinary practice, Avivets, which has successfully traded for three years as an independent practice.

“That recognition as Young Farm Vet of the Year is going to be beneficial for my career but also for the business of Avivets,” said Garton.

Although the year has been challenging, Garton says there have been some positives. “It has strengthened the way in which we communicate and liaise with our clients. We are doing more Zoom calls, more Facetime, more data sharing.”

Garton also used time during the first lockdown to set up a wholesale business, selling medicines to other vets.

Avivets is a dedicated poultry practice offering advice and products to poultry and game farms across the UK. Its concept is to provide exactly what today’s poultry producer requires but with a modern approach. Avivets services approximately three million colony and free-range laying hens, 2m commercial and free-range broilers, 1m pheasant and partridge and 5-7m pullets.

Garton has encouraged the use of probiotics as a viable and positive alternative to reducing the need for antibiotics. He has delivered presentations on a number of occasions to many large independent broiler producers on the subject. Producer Tim Nash of Easingwold Chickens decided to start using Aviobiome as a result and has since achieved seven consecutive crop results over 400 EPEF. A big factor in achieving these high EPEF scores has been extremely low mortality and good health, which he puts down to the use of probiotics.

Outside of his practice, Garton has become the RSPCA advisory vet for technical standards in pullet rearing and laying hen welfare and has completed the NFU Poultry Industry Programme. He also organises an evening discussion group, The Broiler Forum; a platform for broiler producers to meet and listen to speakers on pertinent topics.